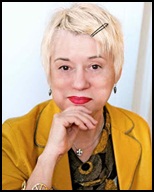 I don’t follow many blogs. Most I find filled with a lot of pictures, but no content. But, I recently became aware of one that is worth one’s time!

Around the first of September the last of a Clarence House Fabric was sold. It was an unusual piece, retro, modern, and rather busy. It was a tree with leaves, done as if by brush strokes, white on brown. Not for every one. 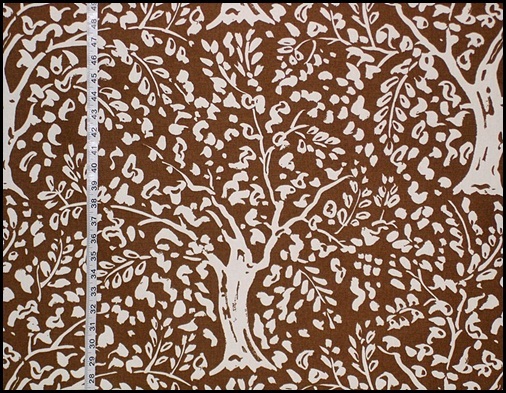 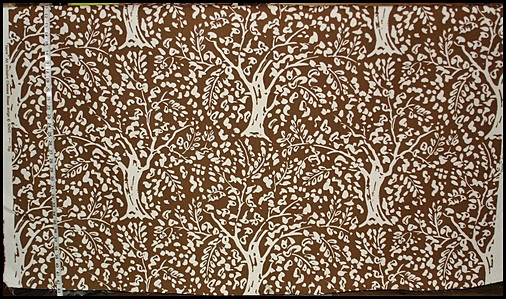 Around the second week of September I received an email from the lady who had purchased the fabric. She had written a blog article about Brick House Fabrics, and had used several pictures from Postcards from Away- very exciting! I wrote, thanking her, and she pointed me to another blog post she had written, based upon the fabric. It was then that I realized that here was a worth while blog about interior design and home decorating.

The article was about Billy Baldwin and showcased how he had used what at first was thought to be the same fabric, and then went on to make a comparison to Arbre de Matisse, by Quadrille. This is great stuff! This is how a blog should be! Filled with pictures? Yes, but also informative! I love that!

So, what did Valerie do with her piece?
Take a look! 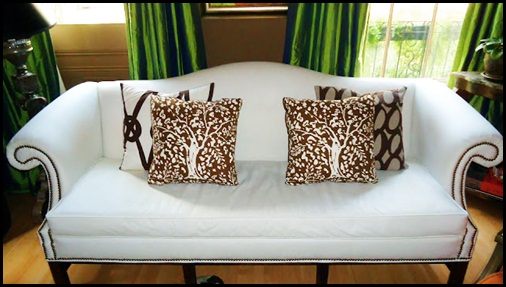 Valerie’s pillows stand out sharply from the two pillows with the larger and darker graphic print,
and the white sofa with the brown welting adds further drama.
A superior use of contrasts!

So, if you are looking for an enjoyable, and well written, blog about interior decorating,
please take a look at Valerie’s blog, it is worth your time! 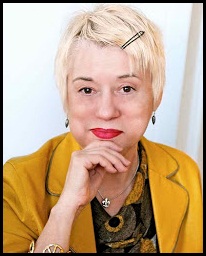 VALERIE HART
is
The Visual Vamp

The article about Billy Baldwin is
HERE